Busch Gardens Williamsburg has finally ‘Unearthed’ it’s full late of terror for 2015’s Howl-O-Scream event. With 7 mazes and a new partnership with a top Hollywood horror producer, HOS is continuing it’s tradition of unique themes and horror narratives  making it one of the top theme park haunts in the U.S.

UNEARTHED-SCARLETT’S REVENGE
Don’t miss the all-new house from the producer of The Blair Witch Project, Unearthed™- Scarlett’s Revenge. During maintenance at the park, an excavation crew uncovered a centuries-old house buried deep beneath the ground. Upon opening its door, a sinister force was unearthed—Scarlett—a furious demon who wields a deadly deck of magical cards she uses to summon her evil minions. Journey below to experience the splintered labyrinth of horrors and the revengeful wrath of this demon scorned. 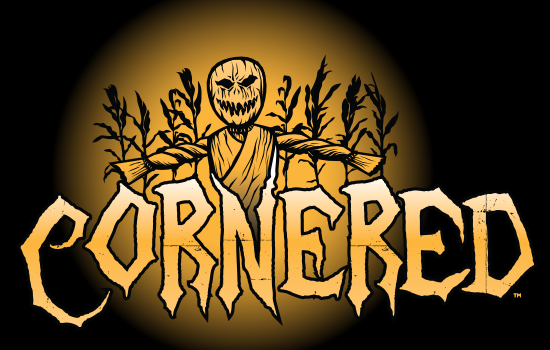 CORNERED™ (NEW IN 2015)
It’s 1977 and a picturesque farming community is in an uproar over the ongoing disappearances of its residents. Each time someone goes missing, an intricate corn husk doll is left behind leading many to suspect local corn-farmer Jasper McCobb. The McCobb farm has fallen into disrepair since the death of Jasper’s mother. Could the missing townspeople be somewhere in the maze of maize? Join the search party and find out.

LUMBERHACK™ (NEW IN 2015)
Hikers beware: the woods hold a terrifying secret. More than 50 years ago a logging camp was abandoned after a horrific accident where saws ripped into human flesh instead of tree bark. Tragically, the loggers perished … only to inexplicably awaken from death sometime later filled with inhuman rage. The undead loggers rampaged until every living thing in the camp had felt the bite of their axes. Now the forgotten lumberjacks lie waiting for unsuspecting campers to stumble into their den of the damned. 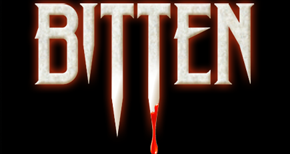 BITTEN
Suspicion, darkness and mind-numbing fear surround the “Bitten” house which is set in Eastern Europe in the late 1800s. Full of legends and lore of vampires and the undead that preyed on the innocent, this manor sits by the road upon which all travelers must pass but few return. 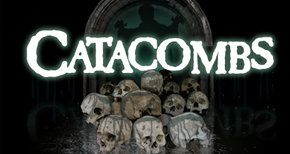 CATACOMBS
Through a ruined cemetery filled with statues lies a tunnel that leads to an underground city. Its history is more terrifying than that of France’s worst revolutions. Deep within these tunnels lie mile after mile of bones—the final resting place for those who are buried here. But all is not as quiet as it appears. As guests venture forth into the dank, dripping corridors of rat-infested remains, the voices of the dead begin to speak, and some have taken shape. 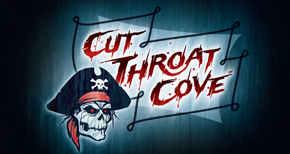 CUT THROAT COVE
Heed the warning: Abandon hope all ye who enter. Cut Throat Cove™ is the haven for bloodthirsty, dangerous rogues – where the scurvy dogs, buccaneers and scoundrels go for shelter. Proceed with caution. Alas, something has gone terribly wrong. Within this macabre market, the pirates have been slaughtered and mutiny is afoot. The way out lies with the buried treasure and the blood-curdling screams you hear just might be your own. 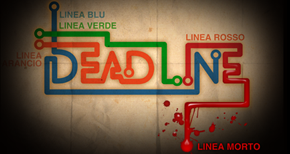 DEADLINE
Deep underground, construction of the newest line of the Pompeii Metro was moving smoothly until an ancient pipe was accidentally struck. At first, it seemed like steam. Then the mist became thicker, more sinister. Now the strange gas is leaking quickly, and everyone trapped inside is infected. The difficult decision was made to cut off all communication to the outside world. The Dead Line is off the grid. 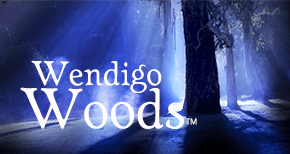 Wendigo Woods (France): Playing on the popularity of last year’s addition of Terror-tories, there will be a new area in the park’s New France section called Wendigo Woods. This new Terror-tory explores the frightful nature of the unknown with the scares being more psychological than physical.

Ripper Row (England): Things are looking a bit unsettling in England; a murderer is on the loose plucking unsuspecting victims from the city streets to satisfy his grizzly curiosity. No one knows what Jack the Ripper looks like or who he will strike next. Authorities hunt furiously among the crowds in search of the killer nabbing anyone who looks at all suspicious. Keep your head down and your wits about you or you might not make it out alive. 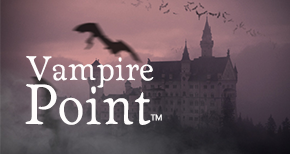 Vampire Point (Germany): Even vampires need a vacation once in a while and Vampire Point™ is the perfect destination for bloodsuckers. Watch your step and your neck or you might end up the main course. Dawn is hours away, your last salvation lies in escaping the vampire village before the inhabitants sink their fangs into you. 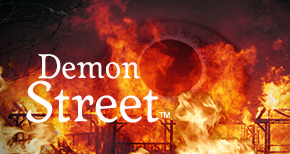 Demon Street (France): Paris is burning. Can you escape before the city is engulfed in flame? Let the smoldering ruins light your way, but beware, fiery fiends lurk around every corner ready to put you on the coals. The smell of a burning inferno fills the air and rumor has it unsuspecting souls will be roasted on a spit. It’s about to get very hot in Paris, stay cool or you may find yourself going up in smoke. 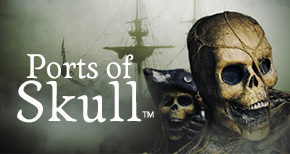 Ports of Skull (Italy): The Jolly Roger has risen over a ship graveyard filled with lost souls doomed to haunt the vessels they once sailed. Chart your course through Cut Throat Cove™ or cozy up to the Pirate Baarrrgh™ for a swill ‘o the grog, but keep a weather eye open or you may find yourself keel-hauled by cut-throat buccaneers.

Monster Stomp on Ripper Row: Monster Stomp on Ripper Row is a modern rock-and-rhythm spectacular featuring Jack the Ripper in an electrifying percussion, dynamic dance and sensational singing revue in the park’s Globe Theatre. Video-mapping technology, 3-D soundscapes and other technology available inside the Globe Theatre transports the audience to London’s East End where the Ripper’s horrifying acts occurred. 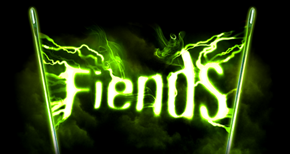 Fiends: The wacky doctor and his manic nurses are creating the ultimate Fiend, and there’s not a bad seat in the lab. The voltage is high, and so is the fun as they sing, dance and bring you along on the operation of a lifetime. 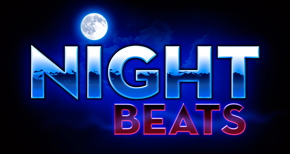 Night Beats: Things that go bump in the night sing, dance and transport you on a musical journey. From the devilish sounds of the roaring ’20s to vamping it up with the music of today, this show is filled with dazzling dance numbers, sizzling singers and a barely live band that will leave your heart … beating.

Busch Gardens’ Howl-O-Scream® offers chills and thrills to guests brave enough to venture into this cursed park. Navigate through Wendigo Woods™, one of five Terror-tories™; brave a darkly entertaining show like Monster Stomp™ on Ripper Row™ or explore haunted houses waiting for those daring enough to enter the park after dark.
Be warned: at 6 p.m. Busch Gardens® becomes a seriously scary place and may not be suitable for little ones. Please use discretion when bringing children into the park at this time. The curse spreads Sept. 25 and continues weekends through Nov. 1.

Dates: Fridays, Saturdays and Sundays from September 25 – November 1
Time: The park opens at 10 a.m. and the frights begin at 6 p.m.