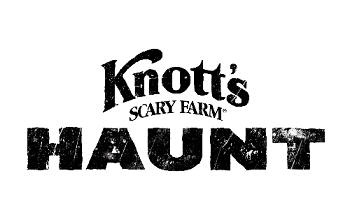 Tomorrow, 7/10, Knott’s Berry Farm Season Pass Holders are invited to a special Knott’s Scary Farm 2013 preview where everything for Haunt 2013 will be revealed! The event will feature an exclusive look into what this year’s Haunt has in store with presentations by the Haunt Designers as well as a special appearance by ELVIRA, The Mistress of the Dark! The event takes place at 7:00 PM at Charles M. Schulz Theater inside  Knott’s Berry Farm.

Season Passholders must have a wristband to gain entrance. Wristbands will be given out on a first come/first serve basis beginning at 10:00 AM on July 10th at the Haunt Museum. When they’re gone, they’re gone! A strictly limited number will be available!

We already know that the following mazes and shows are returning:

In addition, last month there was the first new maze announcement for 2013 – Forevermore and the announcement of a new interactive show Possessed.

Keep stalking us to see what lies ahead in the fog…